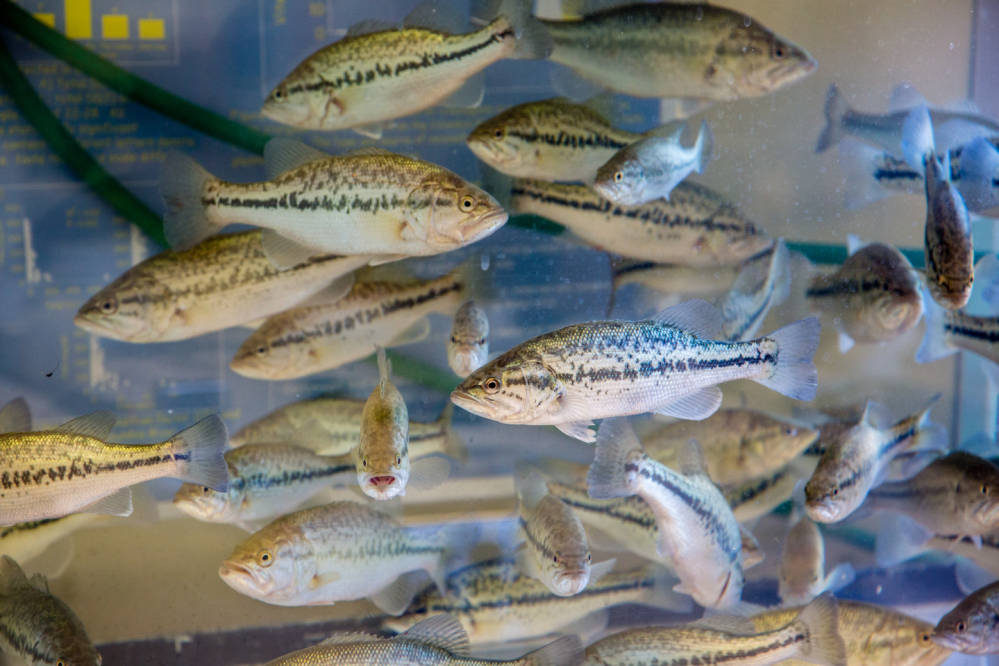 On March 3, the Florida Fish and Wildlife Conservation Commission (FWC) approved a rule change that allows largemouth bass to be farm raised and sold as food in the Sunshine State—for the first time ever. The change gives the state’s aquaculture industry a green light to add Florida-strain largemouth bass to an already extensive list of fish that it can raise and sell.

The new rule was spurred by the Florida Legislature’s 2021 passage of HB 669, which was introduced by Rep. Dana Trabulsy of Fort Pierce. “It’s a great opportunity to enjoy bass, just like they enjoy catfish or tilapia or salmon and the other fish that are farmed,” Trabulsy told Florida Politics in April 2021. The state legislature passed the bill last October over the objections of some FWC commissioners.

“I don’t think we should do this,” commissioner Gary Lester of Oxford told the Associated Press. “Yes, we do have an aquaculture industry. We have a lot of fish and a lot of jobs in it. But the largemouth bass has a special iconic place in our state and in our economy.” Lester noted that the Florida strain of largemouth bass is unique and expressed concern about what would happen if a farm-raised bass escaped into a lake. “If that happens, we could lose genetic purity,” he said.  “This agency has the responsibility to protect that. I’m very concerned when we have to use terms like ‘chain of custody,’” he said. “That ought to tell us something.”

According to a 2020 survey by the Florida Department of Agriculture and Consumer Services, which oversees aquaculture in the state, around 1,000 certified farms in Florida produce an estimated 1,500 varieties of fish and other aquatic animals and plants for food and other markets. Annual sales totaled $71.6 million in 2018, down from $75 million in 2005. Recreational bass fishing, meanwhile, adds about $5.1 billion to the Florida economy each year, according to FWC.

The new rule was developed with input gathered at meetings and through public comments from recreational anglers and other stakeholders. It stipulates that “only largemouth bass that have been certified as pure Florida largemouth bass will be approved for culture” and requires farms to genetically sample broodfish to ensure “genetic authentication standards” are met. The safeguards are intended to prevent hybridization with Northern largemouth bass that could negatively impact Florida bass populations. The rule also implements requirements that prohibit the transport of any live bass within the state that are not genetically authenticated Florida largemouth. It also gives enforcement responsibility to both the FWC and the agriculture department.

Read Next: Airbows for Alligators? Florida Proposes 24-Hour Hunt and Use of Powerful New Implement

“We appreciate the ongoing collaboration with FDACS,” commissioner Lester said in a press release announcing the rule change, “We are confident in the established protocols in place to protect Florida’s iconic gamefish.”

Some recreational anglers have questioned whether a market for farm-raised bass exists, considering the gamefish’s less-than-exalted reputation as table fare. “I occasionally catch bass, but I haven’t eaten once since I was a kid, and I wasn’t crazy about it then,” wrote Ed Killer, a local outdoor writer for Treasure Coast Newspapers. “My biggest concern is commercial fishers will [one day] pressure legislators to harvest largemouth bass from the wild.”