Home Freshwater Our Favorite Gear from Season 19 of OTW TV

Over 13 episodes that ranged from western New York to the tuna grounds, we used a ton of different tackle. Here’s some of the favorite gear that Chris, Kevin, Anthony and I used throughout Season 19 of OTW’s Angling Adventures. 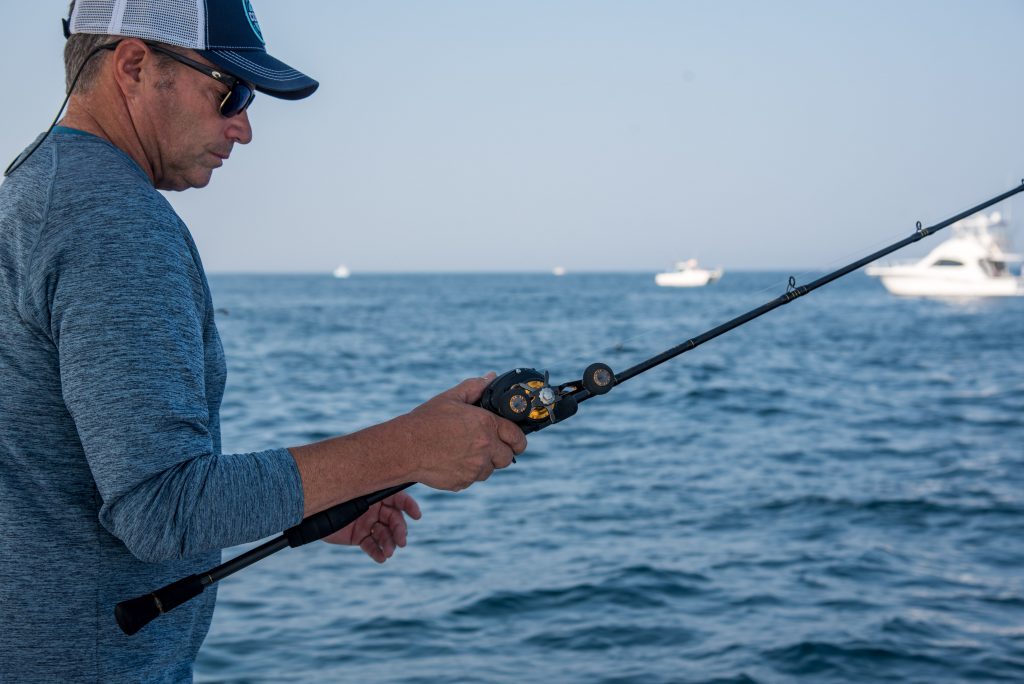 This was a staple layering piece for us this season. It’s warm, but not too hot, extremely comfortable, and worked well under a jacket or sweatshirt, or as a top layer. I wore it on our South of the Vineyard shoot, and on many more outings when we left the cameras back at the dock. Check out the Hexatron Fleece

You can see this box in the background of our Nantucket Shoals Fluke trip and our South of the Vineyard trip. This is a great, easily portable, and ultra-durable tackle organizer that we packed according to the trip, and moved between truck and boat and office. On the fluke trip, it was loaded with teasers, bucktails, and light leader material, while on our tuna trip, we stocked the GoBox with metal jigs, assist hooks, stickbaits, split ring pliers, and leader material. Read more about the LoadOut GoBox

The recently released Pro Series from Costa accompanied us on most of the daytime saltwater trips this past season. The features Costa added to their popular Fantail frames made them even better suited for serious fishing pursuits. Check out the Fantail Pro

It was a great opportunity fishing these rods with the captain who helped design them in our Raritan Bay Stripers episode. Rob Radlof gave input on these rods that made them perfect for tossing and fishing big plugs, and for subduing big striped bass. The model we used in the show was the JIC79XHMF. Read more about the Mojo Inshore 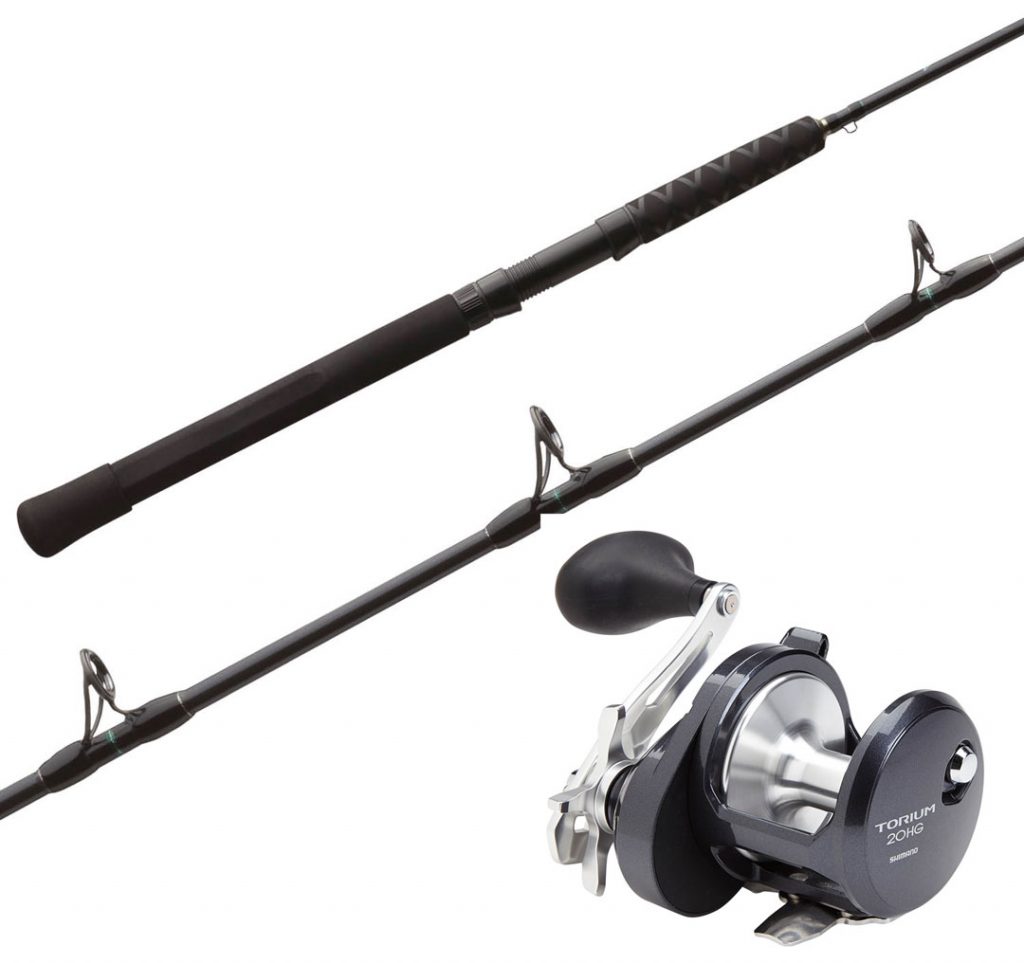 While Shimano has updated these models since we got them, they are still excellent choices for vertical jigging tuna. The Torium 14 HG was ideal for bringing the Nomad Streaker jigs to life, and eventually helping us put some tuna on deck in our South of the Vineyard show. Watch Episode 8 of Season 19 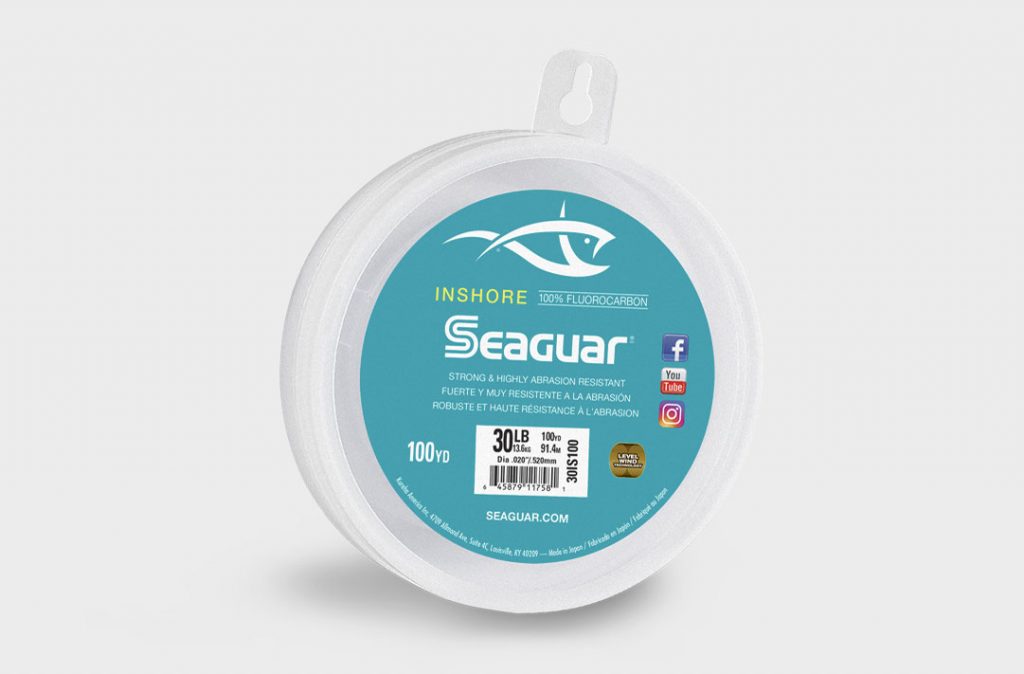 Since its release this has been one of my favorite fluorocarbons. It’s highly abrasion-resistant, making it perfect for surfcasting and fishing around structure, and it comes on 100-yard spools. Best of all, it’s priced low enough, that you don’t have to think twice about changing out that leader. The boys used it on the Fall Run Bass and Blues episode on Cape Cod Bay, and Anthony DeiCicchi and I used it throughout the entire At The Rail video series filmed last summer. Read more about Seaguar Inshore

The Doc popped up in two episodes this year, fishing the Connecticut River with Joe Diorio and while Live-Chumming on Narragansett Bay with Rob Taylor. This lure is a staple wherever large stripers swim, and in the Connecticut River episode, was responsible for the largest striper we’ve ever filmed. Read more about the Doc 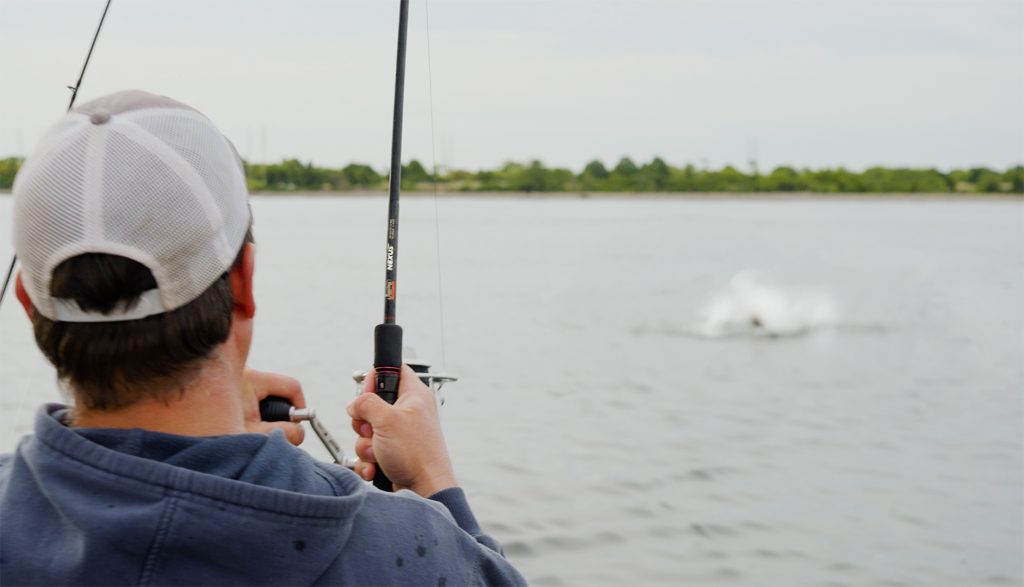 We first used these rods when filming with Captain Rob Taylor back in 2019, and had the chance to fish them again last June while slow-trolling bunker on Narragansett Bay. They are lightweight, versatile rods that can fish a topwater, work a live bait, or troll a tube-and-worm rig. Check Out the Nexus 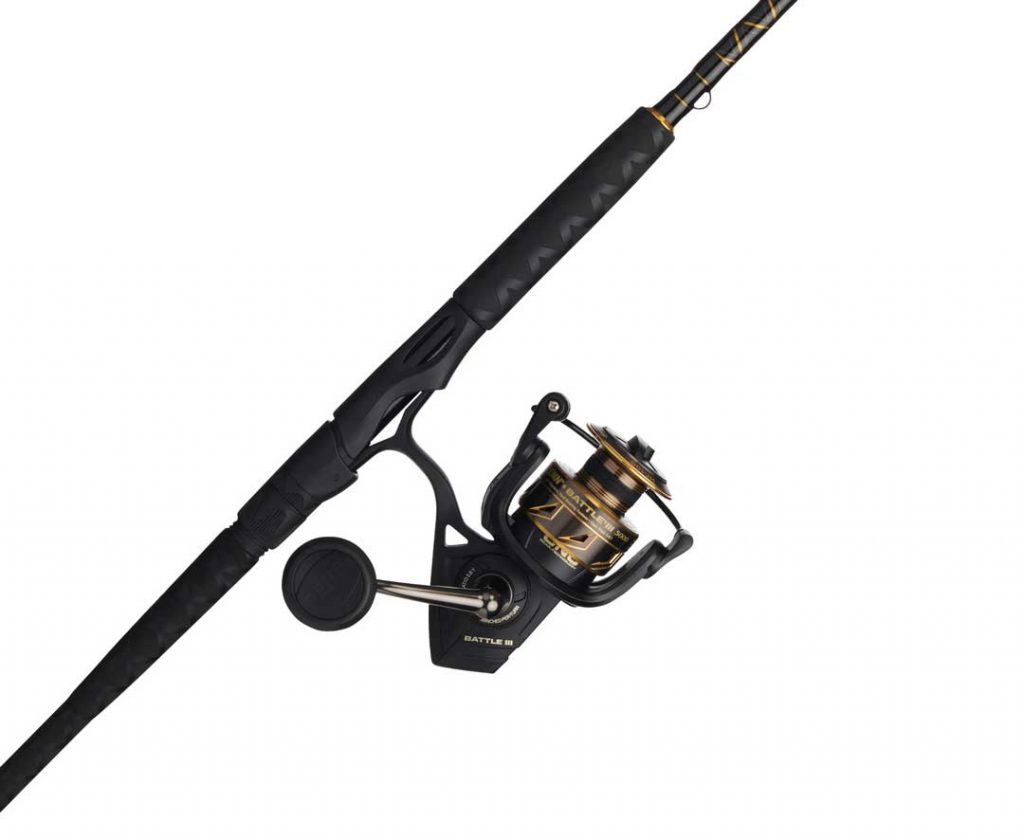 We put the drag of the Battle III to the test on false albacore during our Elizabeth Island’s trip. These reels have the guts to handle albies, and are smooth enough to bring epoxy-style jigs to life. Check out the Battle III

This inshore model from Fenwick cast well enough to reach breaking albies, and had the backbone to turn them back toward the boat. The rod had a moderate action, which cushioned the albie’s boatside antics, and reduced the likelihood of pulled hooks. Check out the HMG Inshore 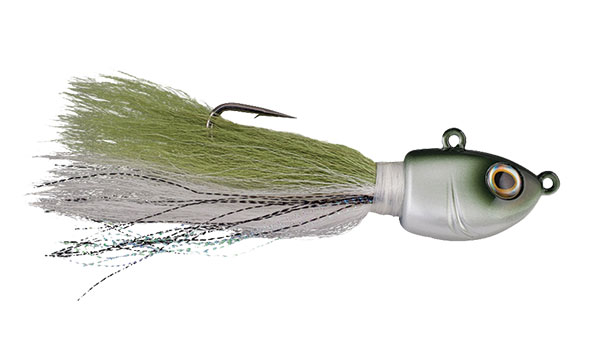 We left the bait back on shore when heading to Nantucket Shoals last summer, but the combo of the Berkley Fusion19 Bucktail and Gulp 6-inch Grub was enough for an unforgettable day of fluke fishing. The Fusion19 Bucktail has a hook designed with fluke in mind, and its head shape is perfect for tap-dancing and scuttling across the bottom. Check Out the Fusion19 Bucktail 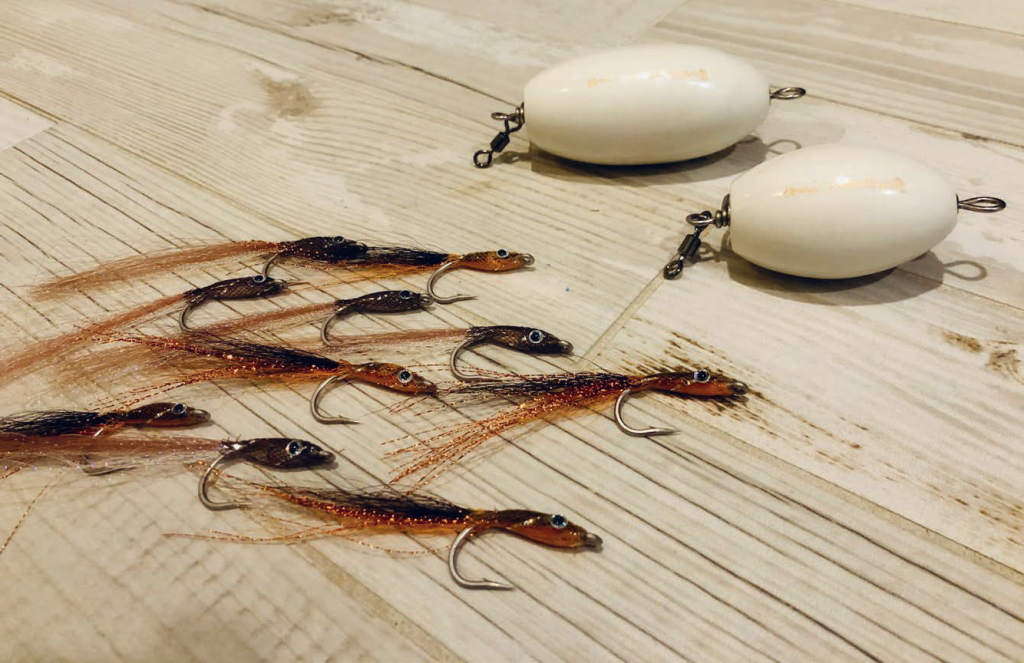 Rigging a casting egg ahead of a fly produced two blind-casting hook-ups during our Elizabeth Islands albie shoot last September. These eggs are available in 1- and 2-ounce sizes, and are perfect for delivering small, weightless offerings to fish feeding at the edge of your casting range. How to Catch Albies with a Casting Egg and Fly

This 12-foot, easily car-toppable kayak used throughout episode 13 is flat-out fun to fish from. Its upswept bow punches through waves, and, as Kevin Blinkoff said, it’s a “sprinter that’s great for albie chasing.” Check out the Salty PDL 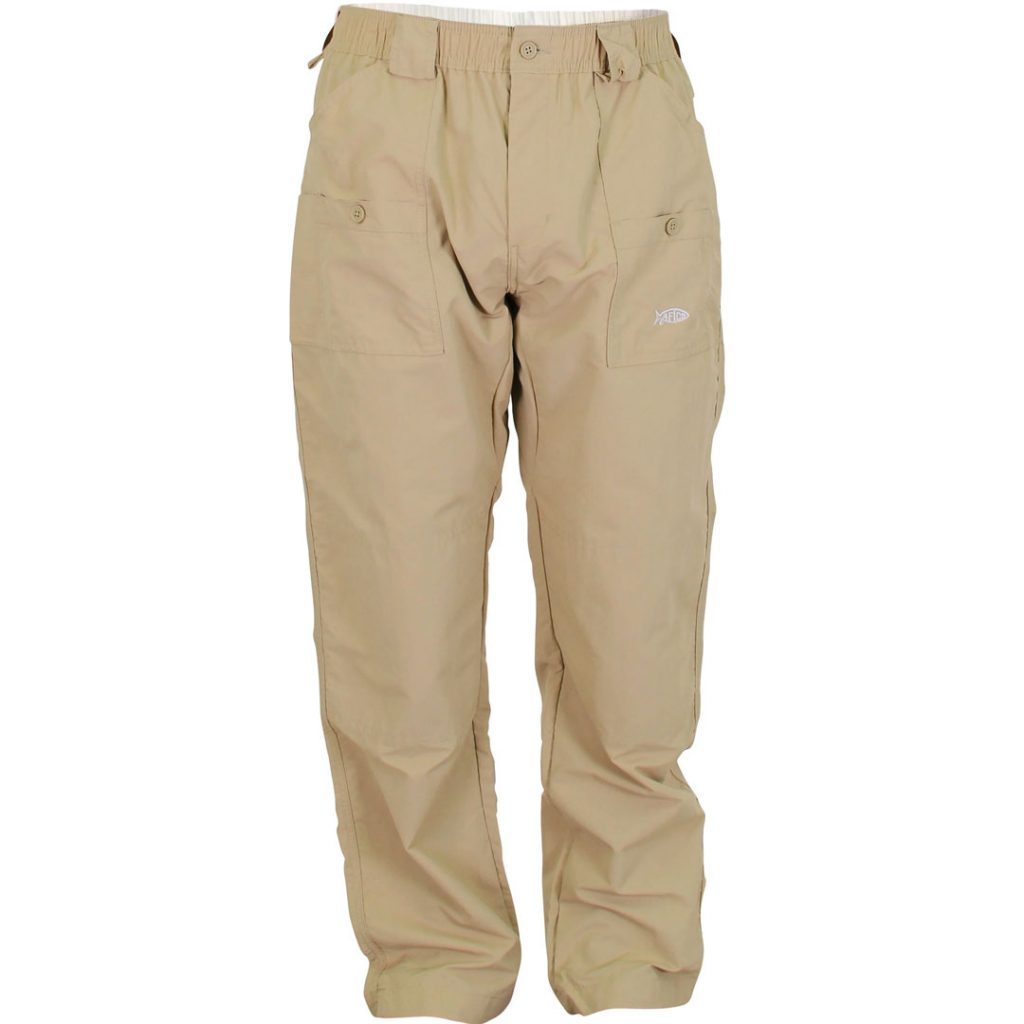 Durable, comfortable, and stain-resistant, these pants were my go-to both under bibs and on their own this season. They have plenty of pockets, enough stretch for maneuverability on the boat, and they look good enough to wear to the bar after fishing—provided they aren’t totally covered in fish slime. You can see them on our South of the Vineyard Tuna Shoot. Check out the Original Fishing Pants 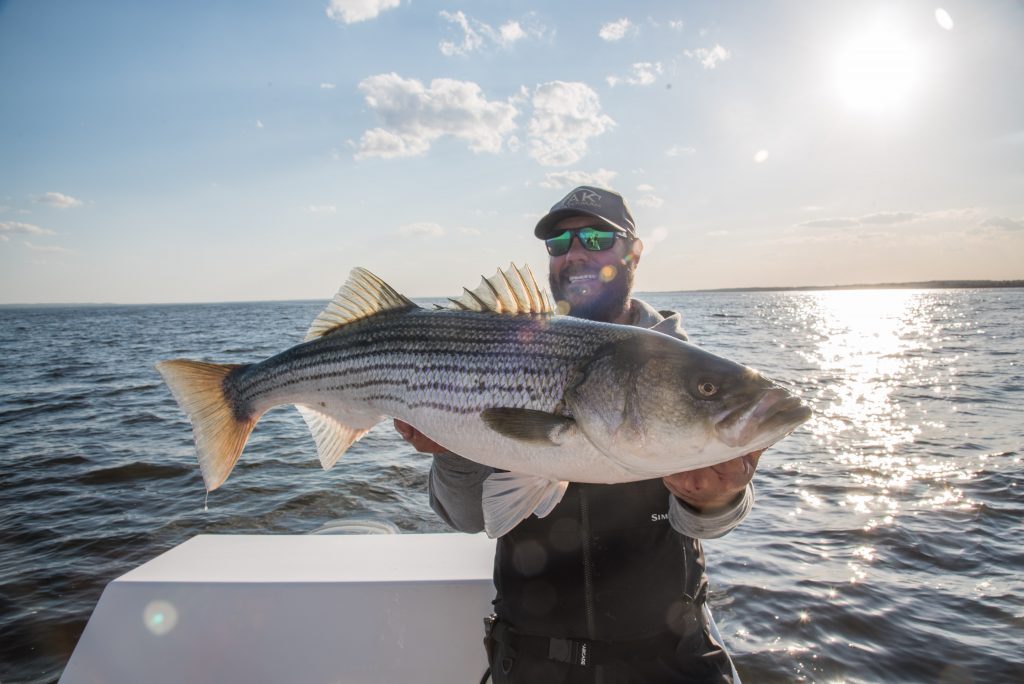 This foul-weather suit from Simms can be seen on Captain Rob Radlof on our Raritan Bay show and on me during the Narragansett Bay shoot. This bibs/jacket combo puts an emphasis on stretch and dryness. Read more about Simms CX

When Chris Megan and Kevin Blinkoff found bass and blues feasting on peanut bunker during the fall run shoot on Cape Cod Bay, they quickly discovered that the bigger fish were feeding deep. With blues in the mix, a durable soft plastic, like the Hyperlastics Curlyminn was perfect. The “SofTough” material held up to the bluefish teeth long enough to tempt the largest stripers of the day. Check out the Curlyminn 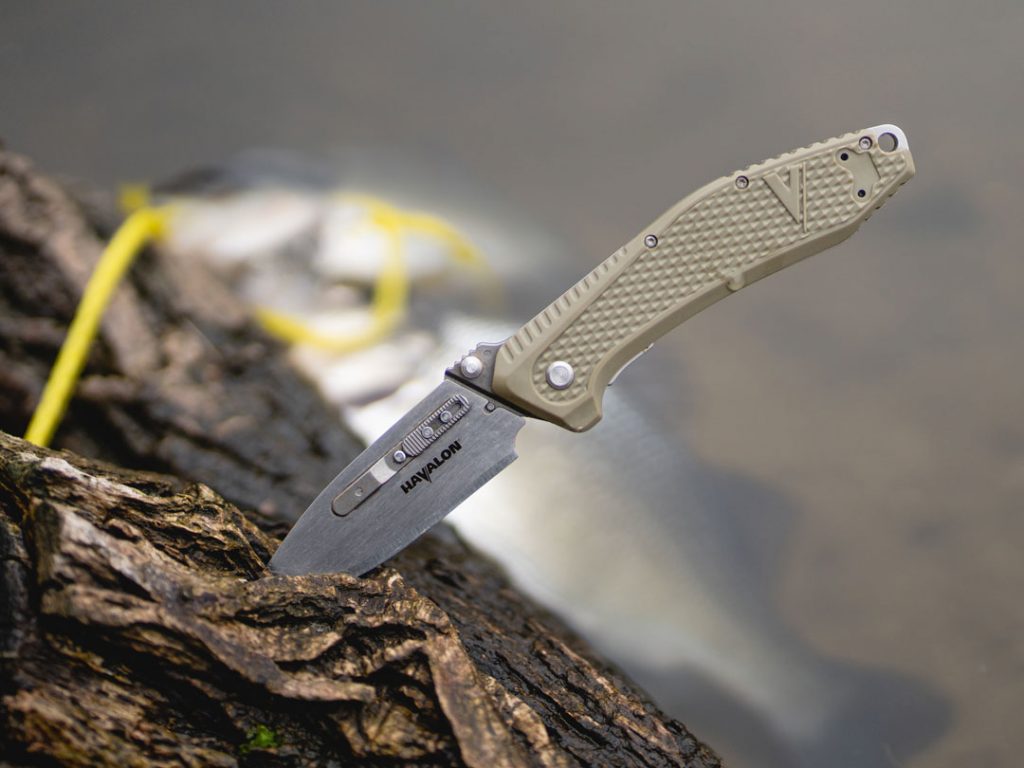 This super-sharp, easily portable blade was always on hand when needed from bleeding fish on Sebago Lake to cutting out the epic tangles Anthony DeiCicchi created on Nantucket Shoals. Check out the REDI 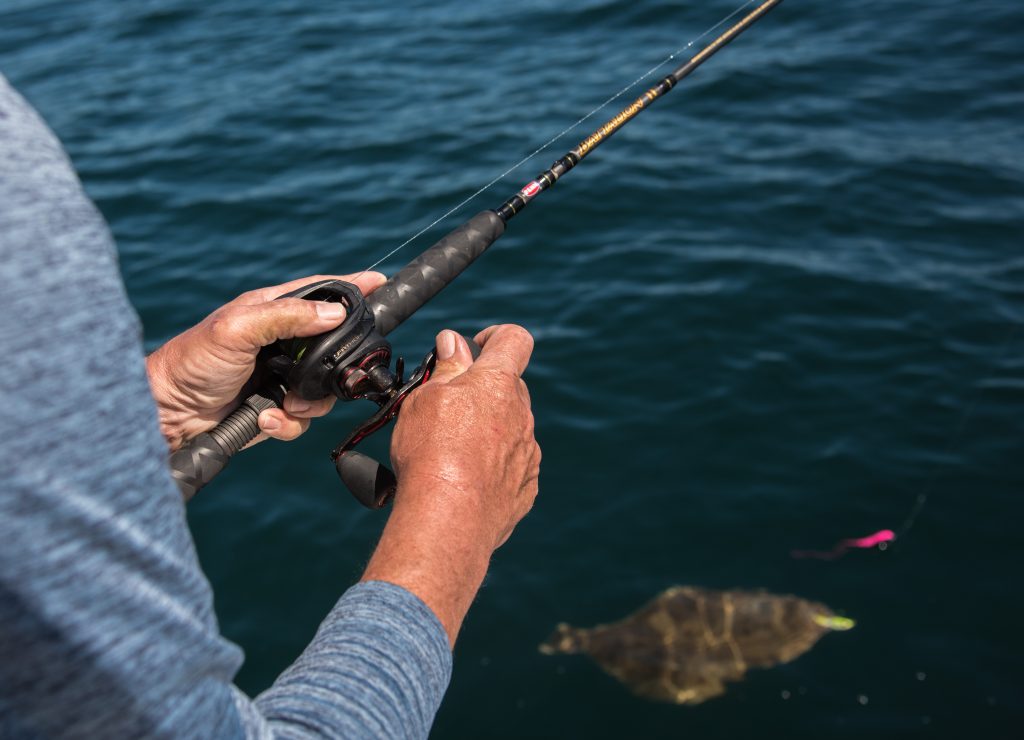 This saltwater baitcaster/slow-pitch rod combo was perfect for bouncing bucktails for fluke, and nabbed not only Anthony’s biggest fluke of the trip, but mine when I nabbed it after he switched to a spinning rod. Read More about Penn’s Saltwater Baitcasters 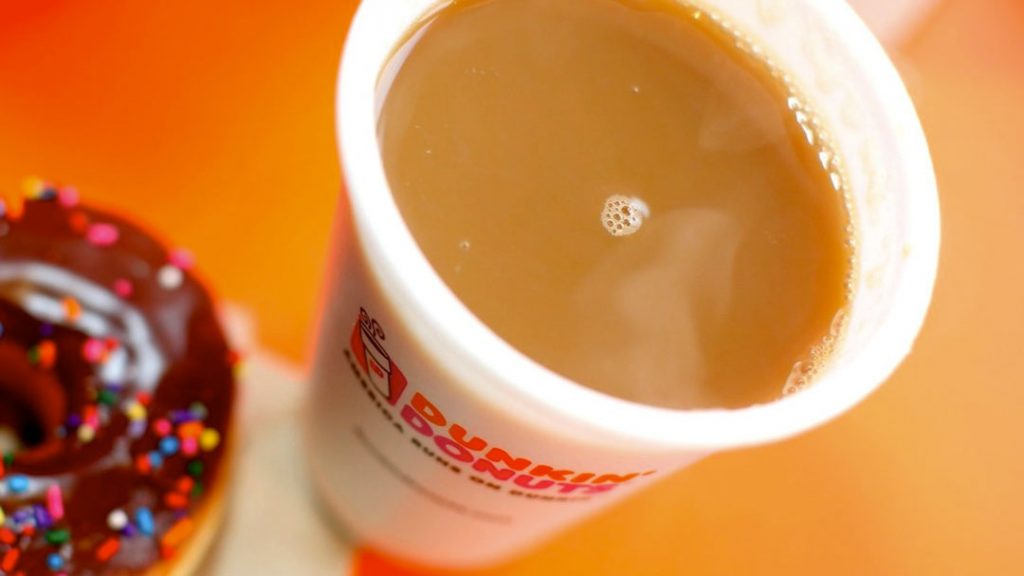 Chris Megan simply can’t fish without a medium regular from Dunkin’ keeping warm in his Yeti Rambler. If you’re unfamiliar with New England coffee lingo like I was, a “regular” includes cream and sugar. Personally, I’m a Wawa coffee man, but our only pre-filming Wawa run happened before our Norma K tog trip for At The Rail.