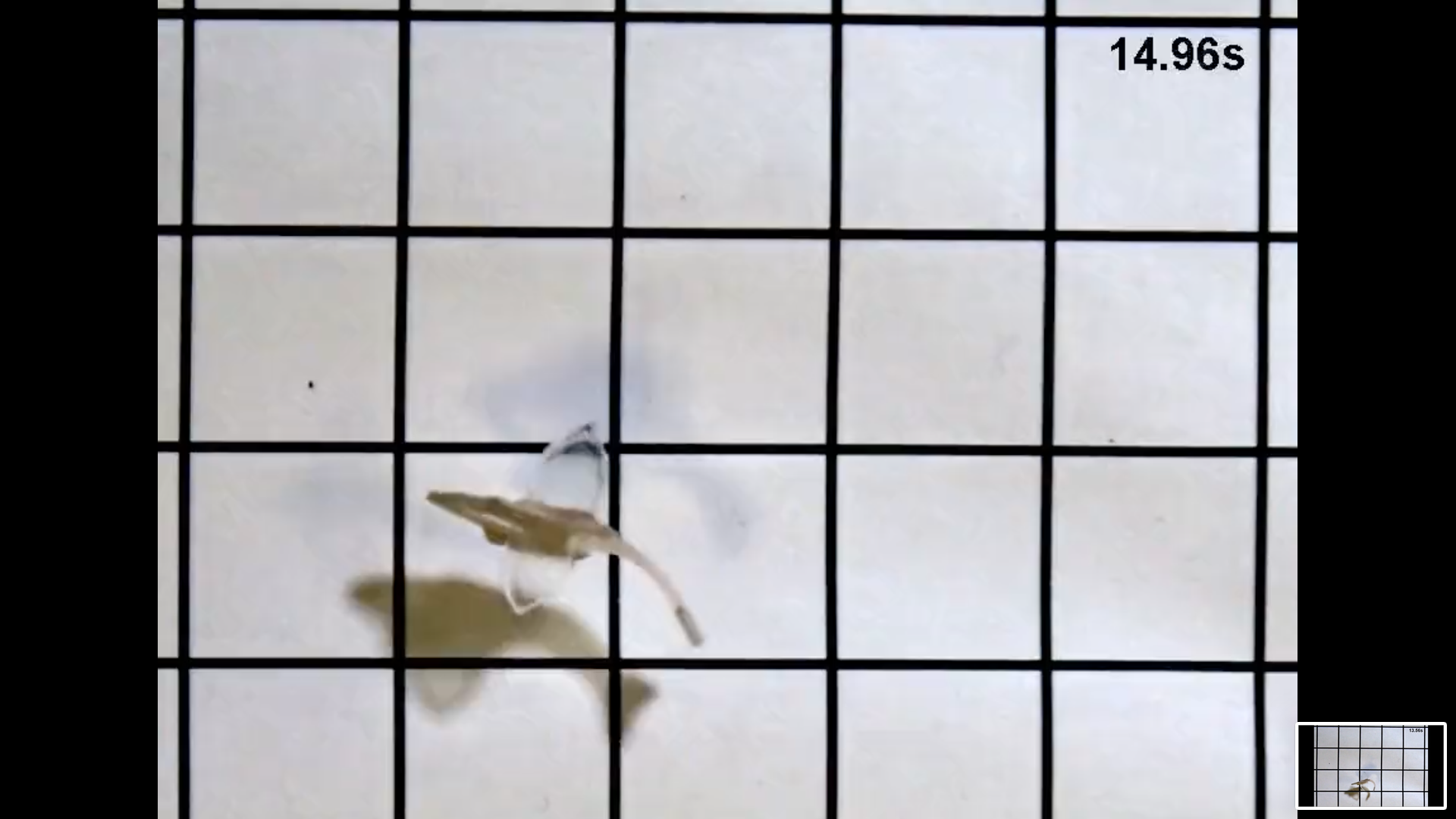 Try to wrap your brain around this sentence: “Our muscular bilayer construct is the first to demonstrate that the mechanoelectrical signaling of [cardiomyocytes] could induce self-sustaining muscle excitations and contractions for extended periods.” So explained the head of the Disease Biophysics Group at Harvard’s John A. Paulson School of Engineering and Applied Sciences, Kit Parker, in a study recently published in Science. Translation: Robotic fish might one day cure your heart ailment.

Parker led a multi-university team in an effort to create the world’s first biohybrid fish powered by human heart cells. How did they do it? First, Parker’s colleagues, including Keel Yong Lee of Harvard and Sung-Jin Park of Emory University and Georgia Tech, built fish bodies modeled after zebrafish and mollies using paper, gelatin, and plastic. Second, they cultured human cardiac stem cells to produce a solution teeming with cardiomyocytes, the muscular cells responsible for heart contractions. Third, they dipped the fish’s tails into the solution, such that a layer of cells adhered to each side.

This artificial fish is powered by human heart cells.https://t.co/aioJKFDZft pic.twitter.com/6c5nIbA1sn

The team now has a school of fish that has been swimming for 108 consecutive days. The secret of their success is the nature of the heart cells. When a cell on one side of the tail contracts, its counterpart on the other side naturally extends, forcing the tail to move in one direction. Then the paired cells automatically alternate functions in a constant closed-loop motion, making the tail move back and forth. Like a heart pumping.

The team also added a tiny pacemaker-like device to the fish to ensure a steady rhythm and coordinated swimming movements. So, why does it matter? Parker explained to NPR in somewhat less technical language, “It’s a training exercise. Ultimately, I want to build a heart for a sick kid.”

While heart replacement surgery tapping this technology may still take years, Parker’s work has more immediate applications. Since the human body cannot replace heart cells lost to disease or inflammation, creating human heart tissue that can beat on its own is a major breakthrough. And since the heart cells that powered the researchers’ fish became stronger with exercise, there is hope that they might be used to repair a failing heart.

No word yet, though, on whether the human heart-powered biohybrid fish will one day be available for angling purposes.