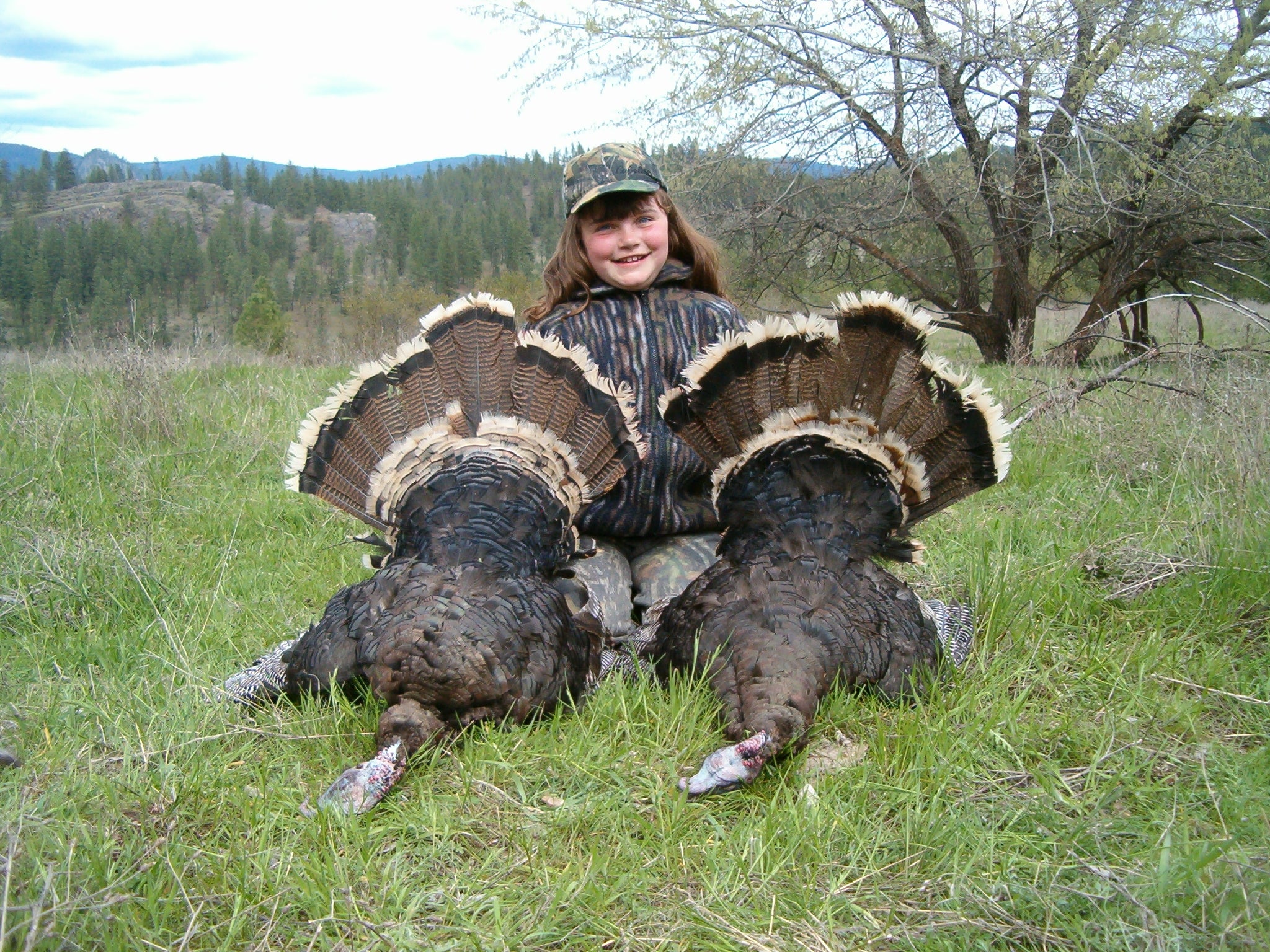 Washington State, like other states across the country, has a problem with hunters: There aren’t enough of them. Fewer hunters means fewer adults teaching young people to hunt. That means fewer license sales and dwindling revenues for state wildlife management and conservation agencies. So, the Washington Department of Fish and Wildlife is taking a number of measures, including the coordination of a recent Mentored Spring Turkey Camp, to boost participation and license sales.

Dave Whipple, hunter education manager for the department, told 88.5 KNKX Seattle: “We are losing hunters. Right now, the department is developing a hunter and angler recruitment, retention, and reactivation plan to address this decline in participation.”

According to Wildlife for All, based on U.S. Fish and Wildlife Service records of annual hunting license sales and U.S. Census Bureau data, the number of hunters in the U.S. has dropped from 16.7 to 15.2 million over the past four decades. But, the US population has grown by 44 percent since then. So, while hunters represented 7.2 percent of the population in 1982, they now only represent 4.6 percent.

But, the percentage of licensed hunters in a given state ranges widely, from 24 percent in South Dakota to 0.7 percent in California. Washington ranks 41st at 2.3 percent. States with lower license sales face significant shortfalls in wildlife management budgets, in part because federal funding from the Pittman-Robertson Act, divides taxes from ammunition and sporting arms sales to states based on the number of hunting licenses sold in each particular state.

Rick Brazell, 68, president of First Hunt Foundation and a mentor, said he’s working to recruit young hunters to replace his own generation. He told 88.5 KNKX, “There’s a concern, nationwide, that within 10 years in some states there won’t be enough license sales because the average age of the hunter is—such as myself—in their 60s. In 10 years, they’ll be in their 70s or some in their 80s, and they won’t be buying licenses any more.”

So, the Evergreen State is investing its dwindling resources into recruiting volunteer mentors like Brazell to share their hunting wisdom with new hunters. So far, 34 new recruits have participated in conservation and hunting workshops and mentored hunts this spring. And at least one 16-year-old mentee, Ethan Duong, seems on board. After his first mentored hunt he said, “Knowing that I can catch my own food and I can cook it by myself is something that I enjoy.”

Read Next: How to Make a New Hunter

Recipe: How to Make the Lake Erie Monster

Recipe: How to Make the Lake Erie Monster